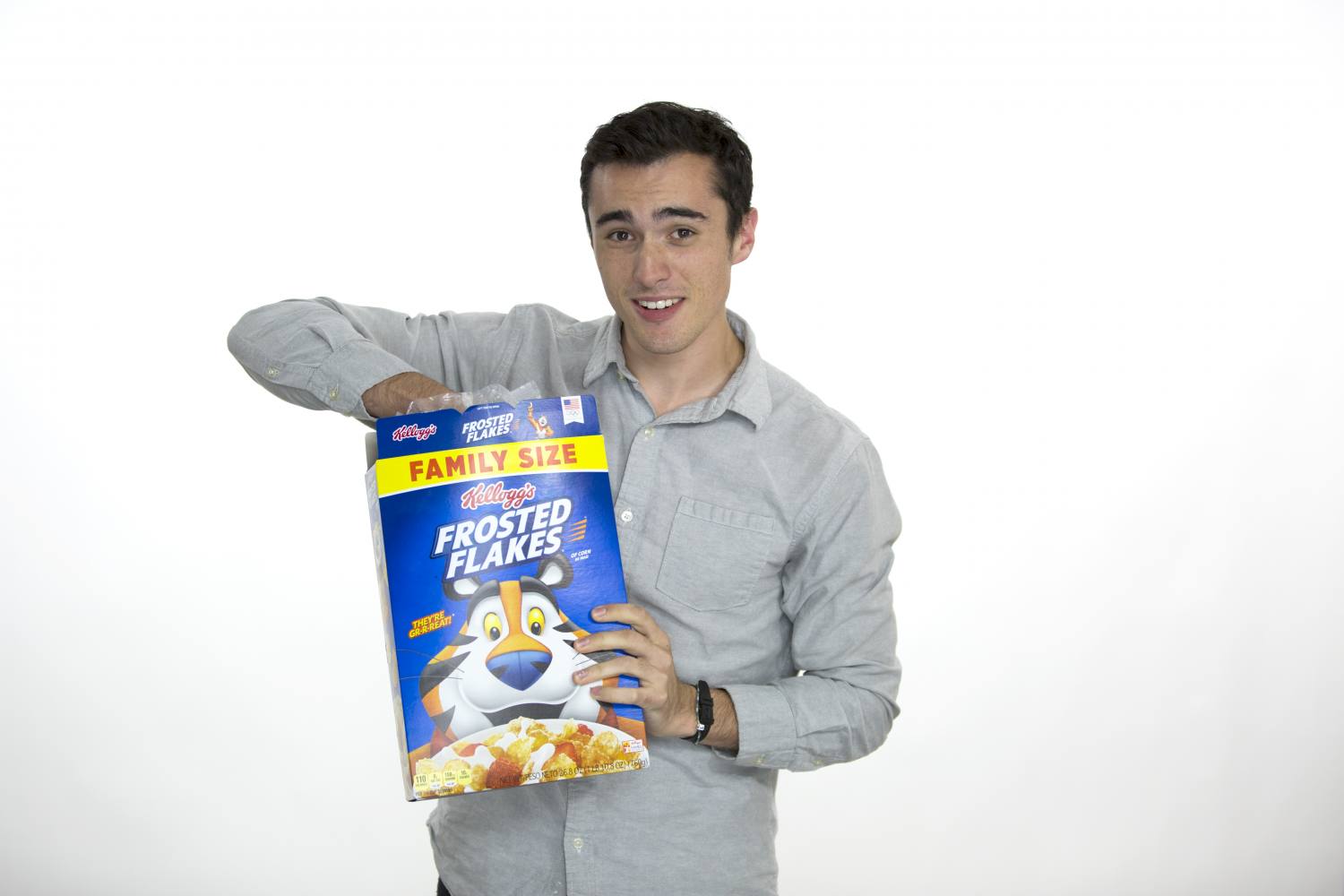 A software engineer by schooling, and a filmmaker by passion, Andrew is the perfect blend of analyst and artist. When he was interning for Cisco Systems he discovered a love of DSLR cameras and produced many short films while exploring San Jose, CA. Since joining Bclip in the summer of 2017 Andrew has worked on projects for clients such as Volvo Construction Equipment, Ingles Markets and Capital at Play. His ability to carefully edit a story and meticulously light scenes shows his dedication to the perfect the story.

Fun Facts
He wanted to be Harry Potter as a kid but went on to study Computer Science at The Ohio State University. During college he served in internships with Cisco and Disney but later followed his passion of filmmaking. On the weekends you’ll find him and his wife, Emily, outside with his camera backpacking and camping throughout the Blue Ridge.