At Raising Cane’s® the concept is simple and unique… they only have ONE LOVE – quality chicken finger meals! At Raising Cane’s® you get an exceptionally high quality product served quickly and conveniently. With hundreds of restaurants around the globe, Raising Cane’s® is one of the highest rated and fastest growing quick-service restaurant chains in the world.

When you grow as quickly as Raising Cane’s® has there are challenges with keeping everyone in the loop and on the same page.  They needed a way to effectively communicate company-wide messages to owners and managers.  Key information about past performance, upcoming goals, and new strategies had to be conveyed clearly and corporately.  They also had to be delivered in a way that was easily consumable.

Because they’re super smart, the folks at Cane’s came up with the concept of releasing quarterly videos that would be emailed to their leadership group around the world.  We helped them organize key stats and information into a conversational news-style “show” which we filmed quarterly with founder Todd Graves and members of the executive team.  We also filmed at Cane’s restaurants across the country so that team members could hear from peers about new plans and rollouts.  Sorry, we can’t show you these – but trust us, they’re awesome! 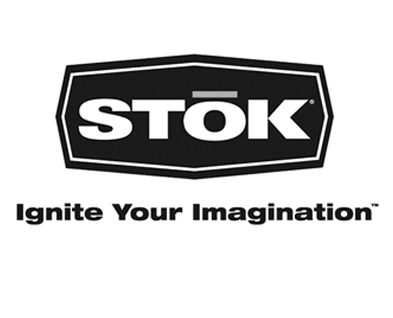 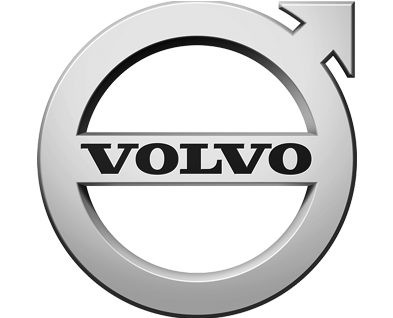 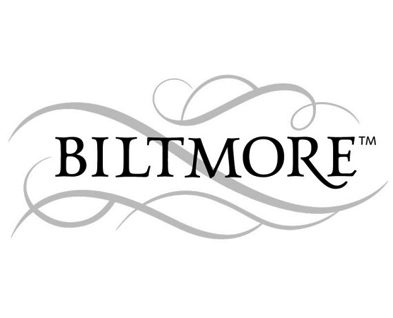 Receive a quote on your project within 48 hours.