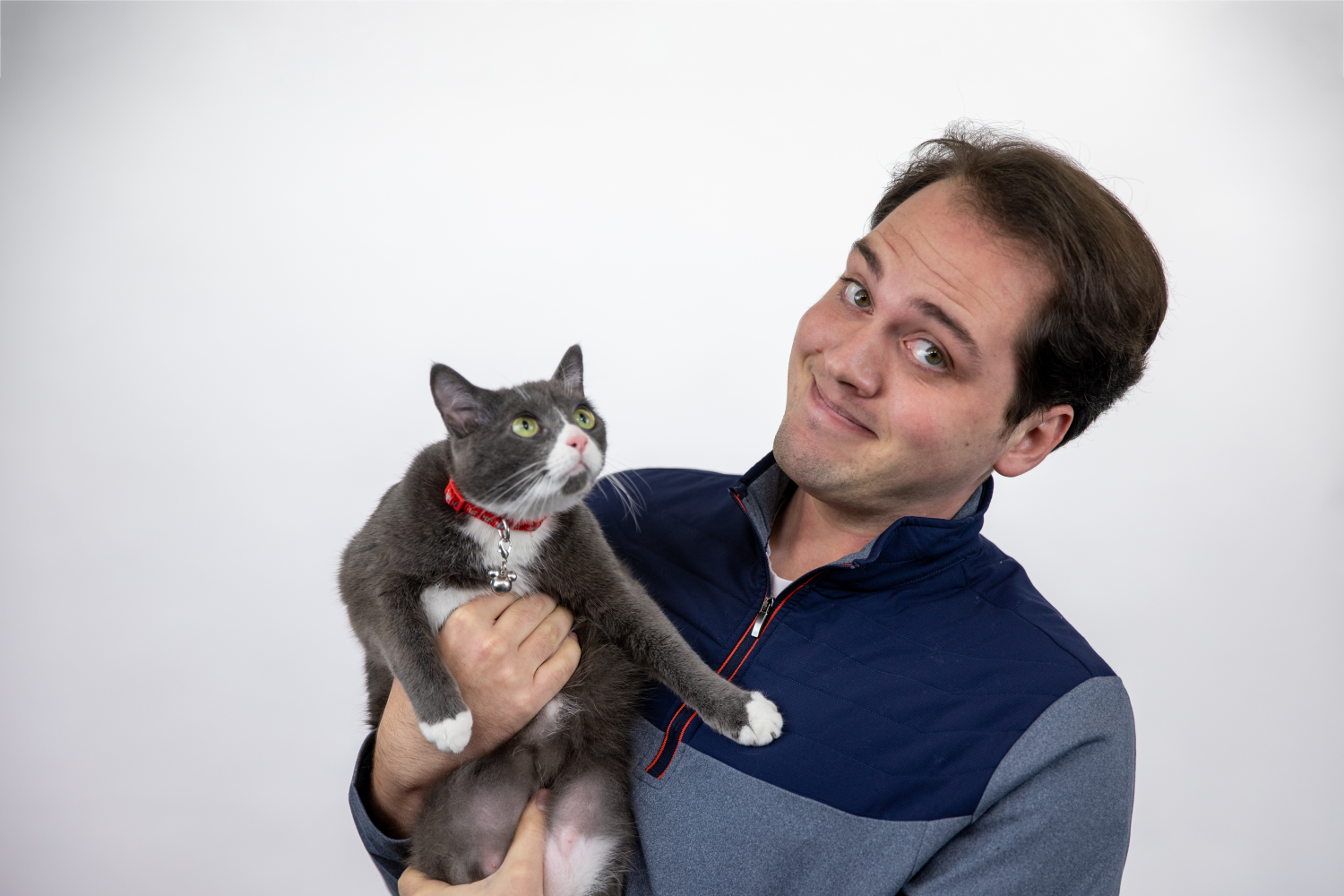 An Asheville native whose life fuel is getting to help organize and carry projects from introduction to completion. He earned his B.S in Digital Media from Liberty University, and after graduation he worked as a Photographer at the Biltmore Estate and as a Cast Member at Walt Disney World. Carson never backs down from a challenge, and strives to make the most out of every adventure.

Carson is a passionate storyteller for both stage and screen. He enjoys directing short films, and performing in local musical productions. When you don’t find Carson pursuing some sort of a creative endeavor, you’ll find him involved with his church, spending time with his family, or hanging out with his cat, Walter.