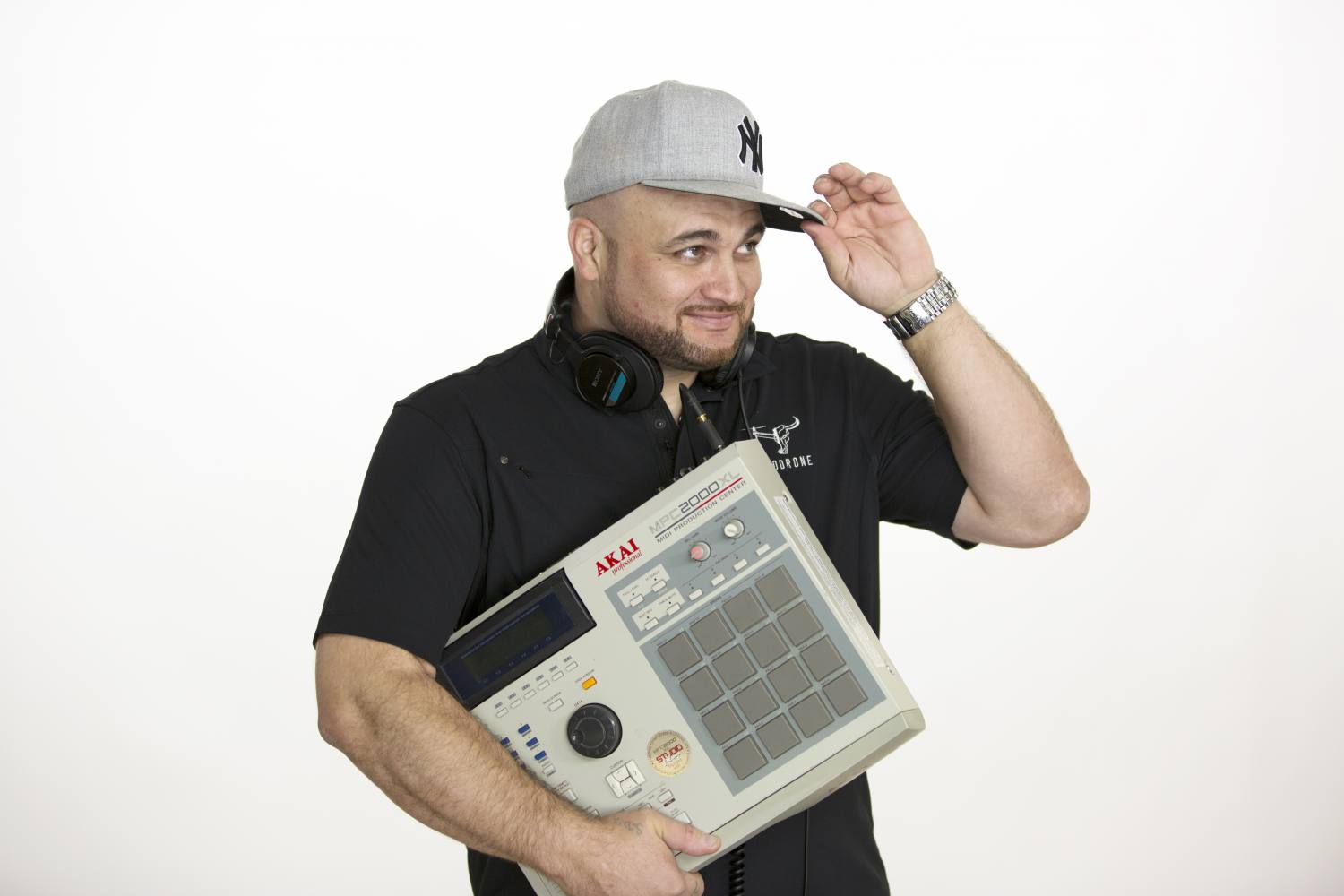 As a Puerto Rican from the Bronx, Hector Toro is a proud New Yorker. But it was in New Orleans that his professional career got started. In 1997 while working construction for Percy Miller (aka Master P) Hector began mixing beats with No Limit Records. One thing lead to another and a few years later he found himself working in studio with Mystikal producing a Billboard top 10 album. Eventually Hector’s skill with audio translated to Louisiana’s exploding film industry, mixing sound, editing proofs and coloring dozens of movies like Fantastic Four, Elsa and Fred and Jake’s Road. Today Hector is a 15-year veteran of the motion picture business with a huge portfolio to his name.

His motto in life is “watch this”, and he’ll try to prove that you can do anything in life. When he was in 9th grade he slept through most of his English classes, and when his teacher bet he would fail the class, he proved everyone wrong by getting a 98% on the final. Hector played an extra for the movie Act of Valor and was shot in the head in the first scene. Ouch!