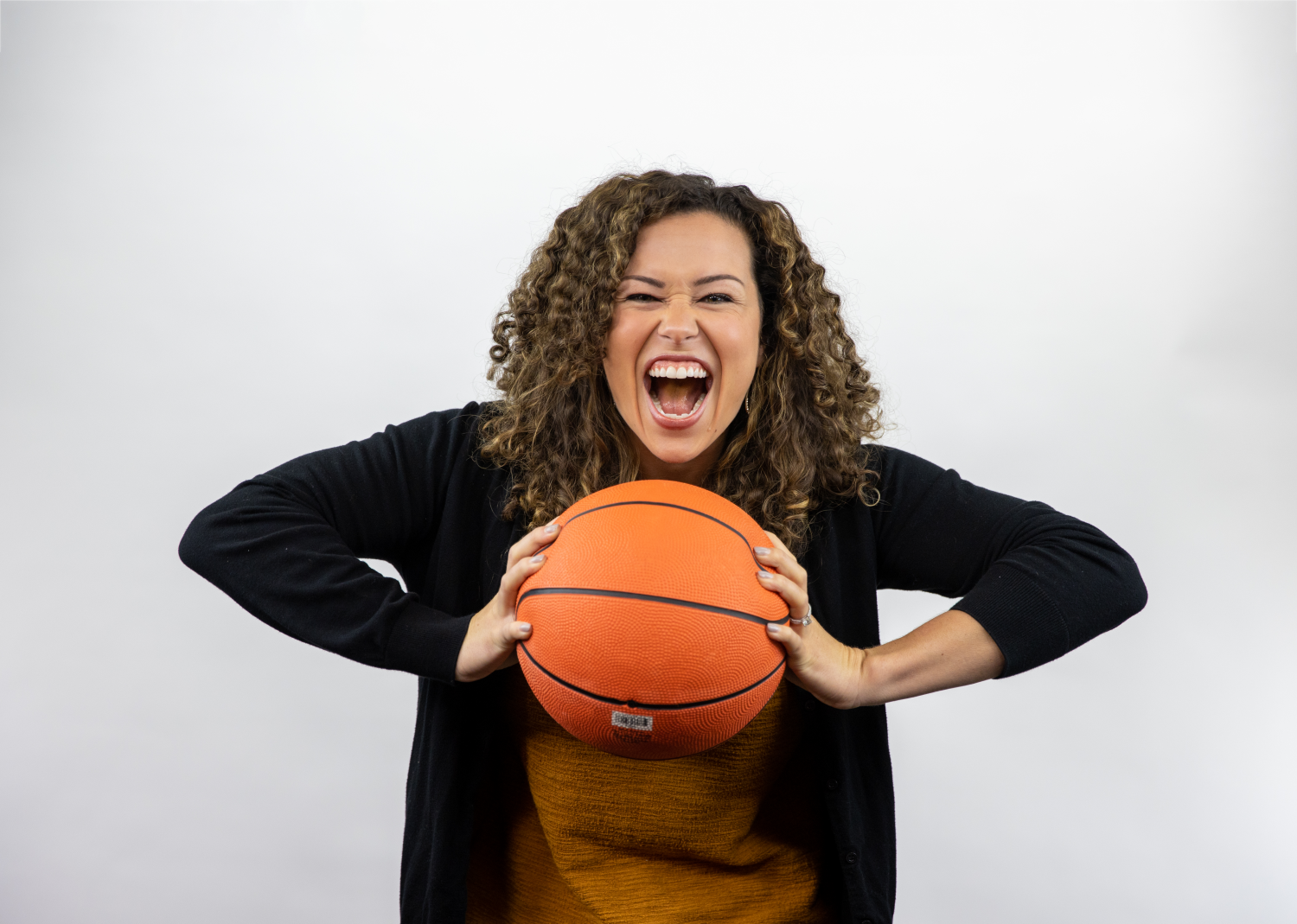 Katie was born and raised in “The Mitten” growing up minutes from Lake Michigan. She studied Digital Media Production at Ferris State University (fun fact so did our lead videographer Mark!) where she also played Division 2 basketball. Sports and video are her passions so prior to Bclip she worked as an athletics video producer at both Harvard & Oregon State. She captured and edited exciting content for numerous NCAA tournaments, and traveled to Italy, Hawaii, and several other west coast gems to cover all the games and events you could imagine! Aside from sports, Katie is a people person, loves to travel to new places, and considers herself an Oregon Pinot Noir enthusiast after living in the Willamette Valley prior to her move to Asheville

After many changed wedding plans due to COVID-19, Katie and her husband decided to venture back to Oregon where they hiked 12 steep miles & got married on top of South Sister Mountain (the third tallest mountain in the state)! Though they worked very hard for it, the views from the top made for the most magical scene for their wedding day!