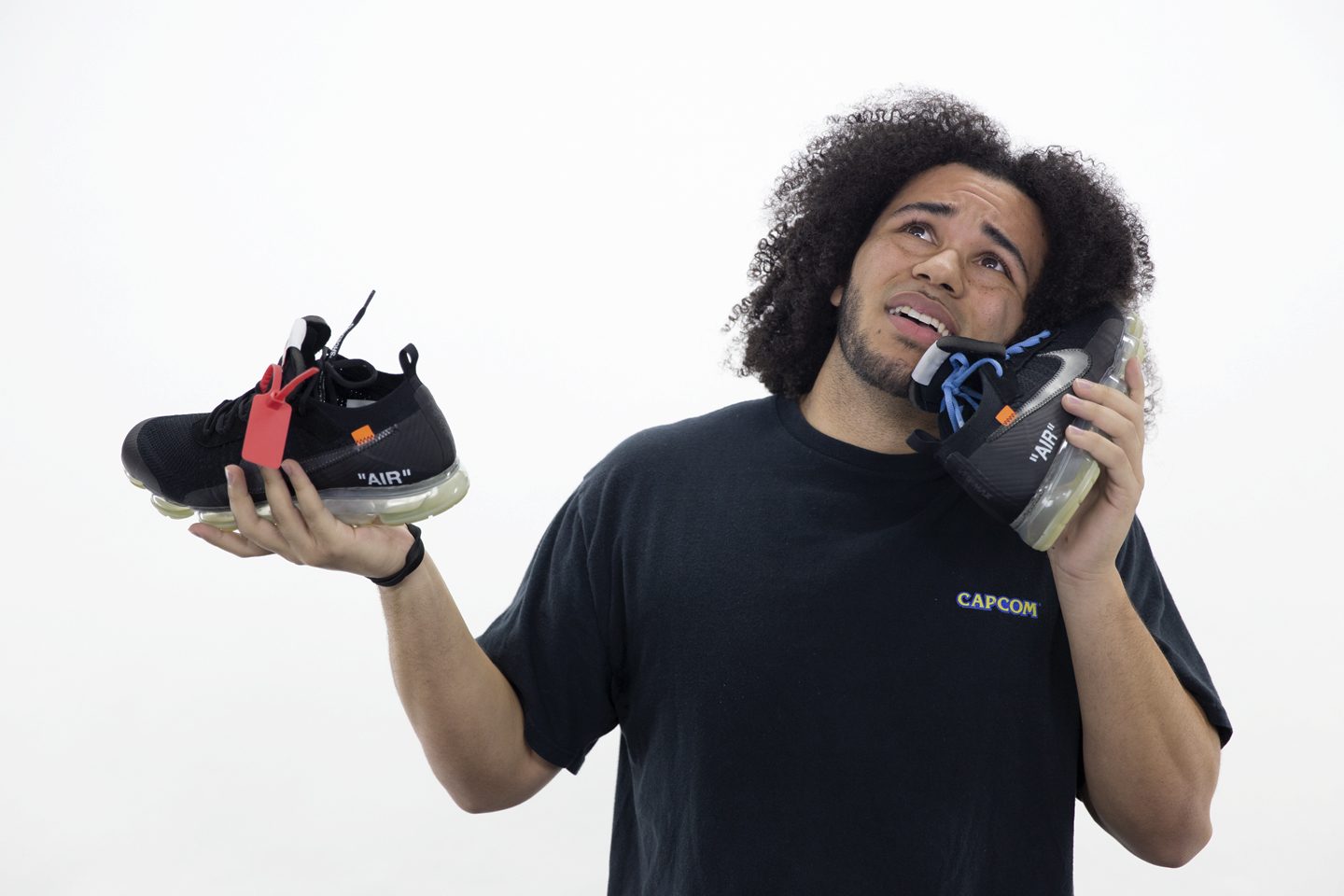 Known as unicorns in these parts, natives are rare.  And that’s just what Jadeian is.  Born and raised in WNC JP is a rare talent with his ability to craft a story, generate compelling and meaningful motion graphics, and even record the occasional narration with his dulcet baritone voice.  He’s steady, creative, and always flexible.  Jadeian’s taste in music, shoes, and pop culture significantly raises the Bclip style factor.  Ever on the quest for that new pair of Jordans or that obscure album, JP has us nodding our heads like we know what’s cool… and then running to Google to try and keep up.   And his dry sense of humor always starts the day on a fun note in our morning meetings..

Fun Facts:
As one of our younger team members Jadeian occasionally gets assigned 80’s and 90’s research projects… like watching Seinfeld and reporting back to the group.