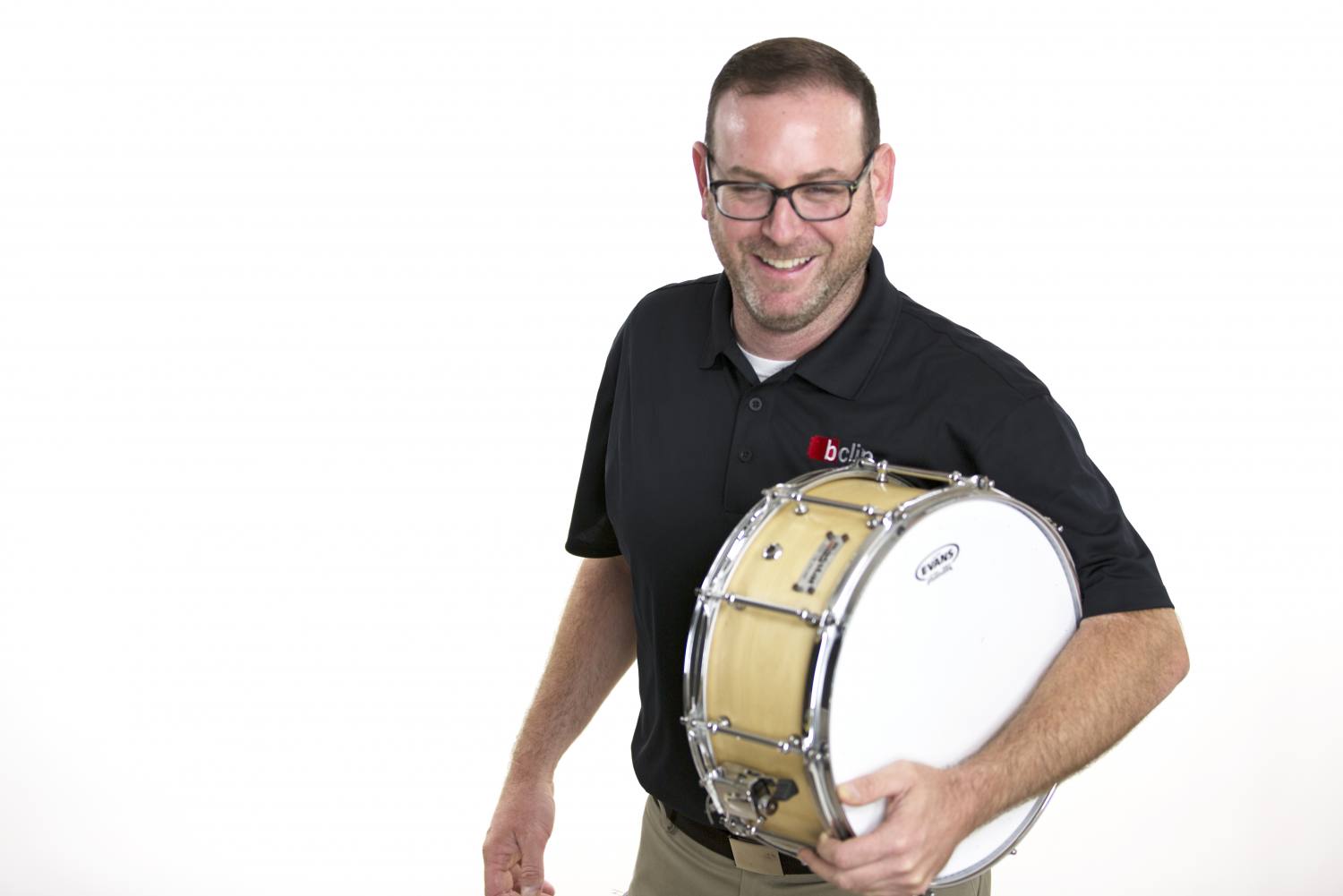 Mike Berlin is the architect of Bclip Productions. As co-founder and former COO, Mike has created a company that fosters highly creative work in an organized environment. The systems that he has invented and implemented allow our team to thrive. Mike started Bclip performing literally every step in the process, and is therefore tuned in to every aspect of our business. He still ventures out on the road as a photographer and videographer. Mike is married to another creative and they love living in the heart of downtown Asheville, the greatest city in the country!

Fun Facts:
Mike is the definition of work hard/ play hard, and fills his calendar with action. He learned to play drums from the crusty old jazz musicians of Baton Rouge, and continues to rock out with Asheville funk band LYRIC about 125 shows per year. He loves music festivals, greasy spoons, and taking his dirt bike up into the mountains. Uncle Mike also loves having sugar-fueled adventures with his nieces and nephews, and then handing them back to mom and dad, bouncing off the walls.