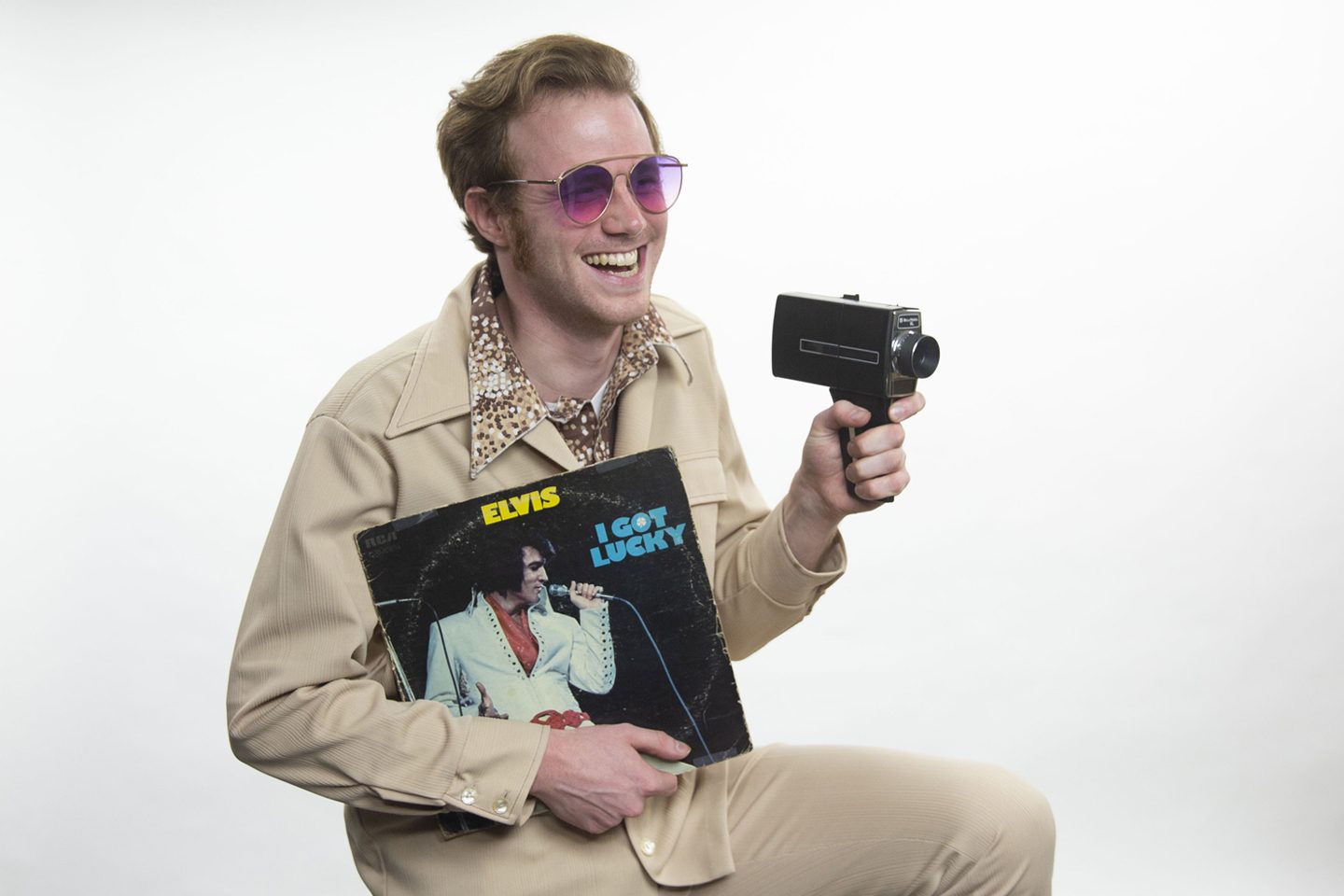 Born on the mean streets of the south side of Chicago, Peter is an avid pizza enthusiast. Caught in the whirlwinds of the sands time, Peter was definitely dropped in the wrong era. Spending his time groovin’ to his favorite artists on vinyl and shooting on super 8, Peter tries to incorporate a bit of his classic style into everything he does. He received a Disney animation kit for Christmas when he was young, and from then on has always had a passion to animate and create something new.

Fun Facts
Just as every young man, Peter once had the dream to become an Elvis impersonator. He was also a sushi chef in his past career.